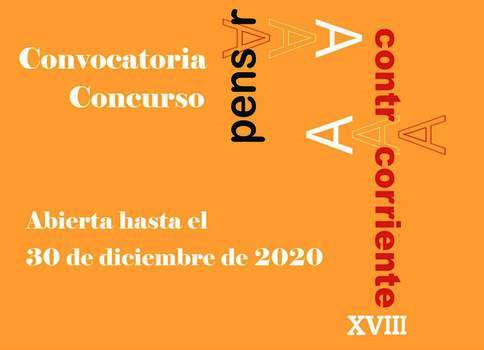 Cuban Ministry of Culture, Cuban Book Institute and Humankind Defense Network, along with Nuevo Milenio Publishing House ANNOUNCE the 18th edition of “Thinking against the Mainstream” Prize, and 9th of the Special Prize “Endangered Species”. The announcement´s main goals are to recognize and to promote critic thinking on the most crucial difficulties and challenges to contemporary world from a wide anticolonial and antimperialistic perspective; and to contribute to articulate a legal, economic, and political emancipating theory engaged to crucial issues on environment; as well as engagement against capitalistic hegemonic model devastating effects on material and spiritual life.

In this occasion the awards will be dedicated to the world-wide struggle for eliminating the COVID-19 pandemic and against terrorism.